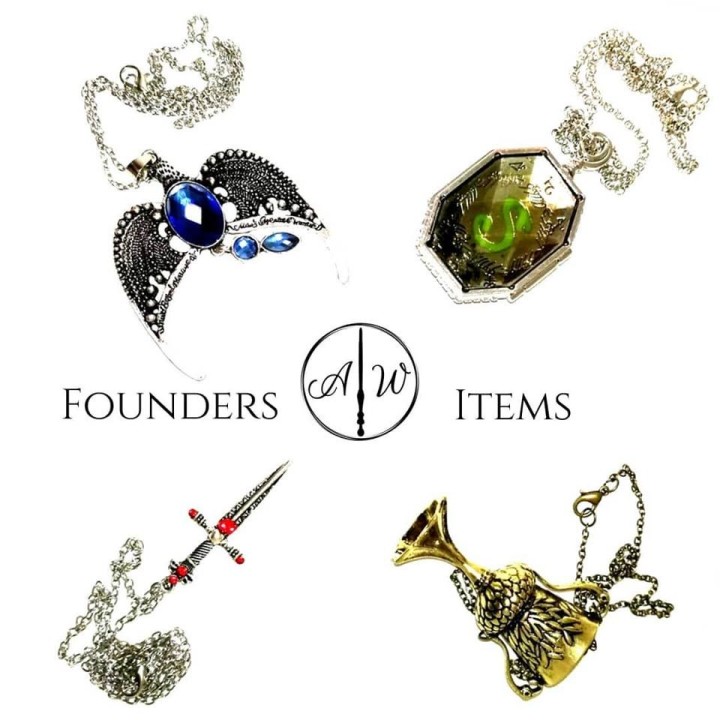 The founders began the practice of dividing the students into four houses, Gryffindor, Hufflepuff, Ravenclaw and Slytherin, selecting them based on the characteristics they held in the most esteem.

As told, Godric Gryffindor's sword is indestructible and the blade never needs to be sharpened. Harry Potter uses it to kill the Basilisk and thanks to poison he became able to destroy the Horcruxes. The necklace version is perfect for all Gryffindor house wizards

The Medallion is an object that originally belonged to Salazar Slytherin and became part of his family legacy. In a necklace version for all Slytherin wizards, it is a gadget from the Harry Potter saga that cannot be missed.

The Diadem is a magical item that belonged to Corinna Ravenclaw, one of the founders of the Hogwarts School of Witchcraft and Wizardry. It has the power to transmit intelligence to the wearer, in our necklace version it is a gadget of the Harry Potter saga essential for all Ravenclaw wizards.

The Tosca Hufflepuff cup is a small golden cup with two handles and an engraved badger on one side. The badger is the symbol of the Hufflepuff House, a necklace for all lovers of the house.

Discover all our products 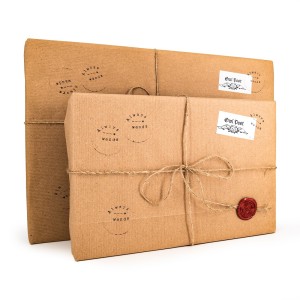 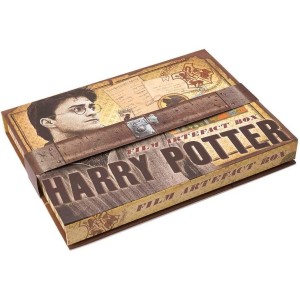 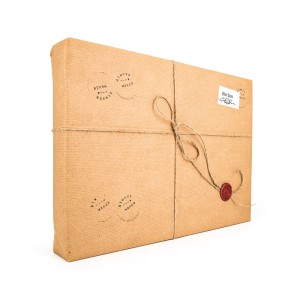 Royal Box with Wand and 15 items of your choice 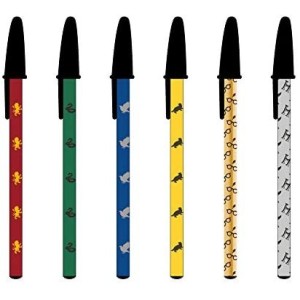 €9.90
Harry Potter Gadget - Complete set of 6 pens Have you ever dreamed of writing with a magical pen? Now is the time! Collect them all in one shot in the elegant original packaging   Discover all our products of Harry Potter | Alwayswands 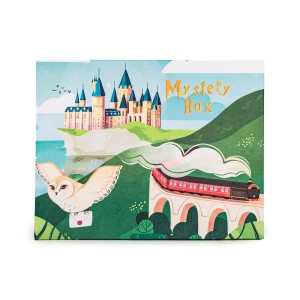 €89.90
Hogwarts Mystery box - Jack noble Edition The Harry Potter gadget box you've always wanted inspired by our favorite micromagic teacher, Jack Nobile! You will be able to take part into the magic lessons with Jack noble, Slytherin teacher, always passionate about the mysteries of Hogwarts, Potterheads, thanks to the coupon with free code for the online...
View 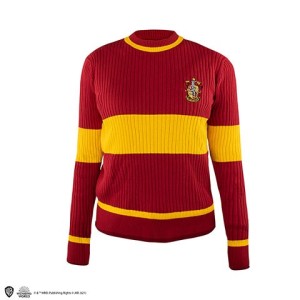 €44.90
Quidditch Gryffindor Sweater | Harry Potter clothes Join your favorite team and show your pride in the house with the Gryffindor Quidditch Sweater, as seen in the Harry Potter movies. Soft and comfortable, it is perfect to wear for both daily use and your costume. 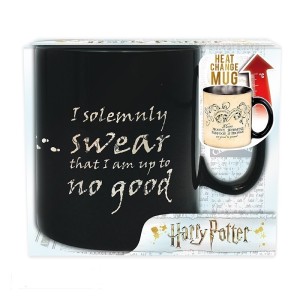 €16.90
Messrs Moony, Wormatail, Padfoot and Prongs are proud to present the Harry Potter heatchange mug by ABYstyle. With this mug, pour some hot tea or coffee, and the Marauder's map will appear at once!

€9.90
Harry Potter Gadgets - Tie with your own house logo A touch of class and elegance to go to Hogwarts: your HG' home tie is essential! Bright colors and finely cared details make this accessory a perfect collector's item. 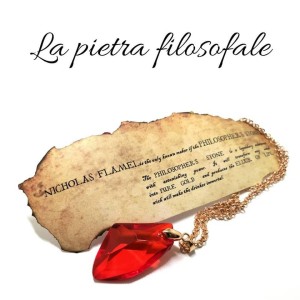 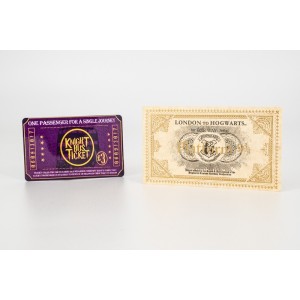 €5.00
Harry Potter Gadget | Night bus ticket and platform ticket 9 and 3/4 Go back to Hogwarts now! Do you have the ticket for the train at platform 9 and 3/4? Here it is! 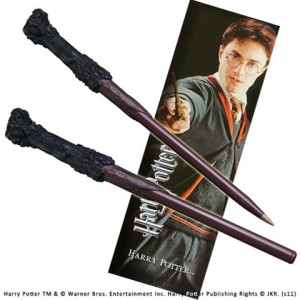 €9.90 €14.90
Harry Potter Gadget | Harry Potter Pen and Bookmark Noble Collection From the Harry Potter saga the wand of Harry, Dumbledore, Hermione and Voldemort are produced as a pens and a Harry Potter bookmark with the image of the protagonists of Harry Potter is supplied with it
View 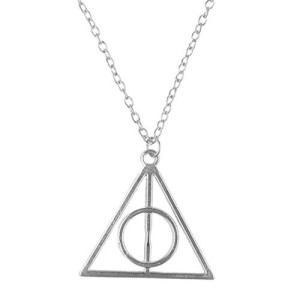 €4.90
Harry Potter gadget The Deathly Hallows Story is a classic tale at Hogwarts: Wear it around your neck to remember it whenever you want! 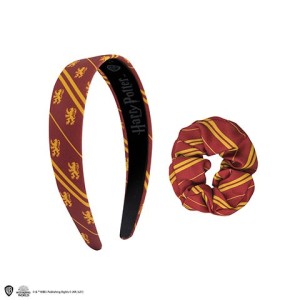 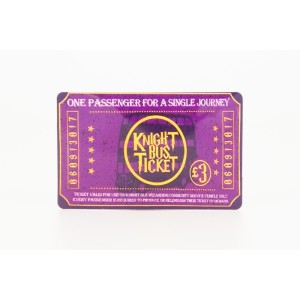