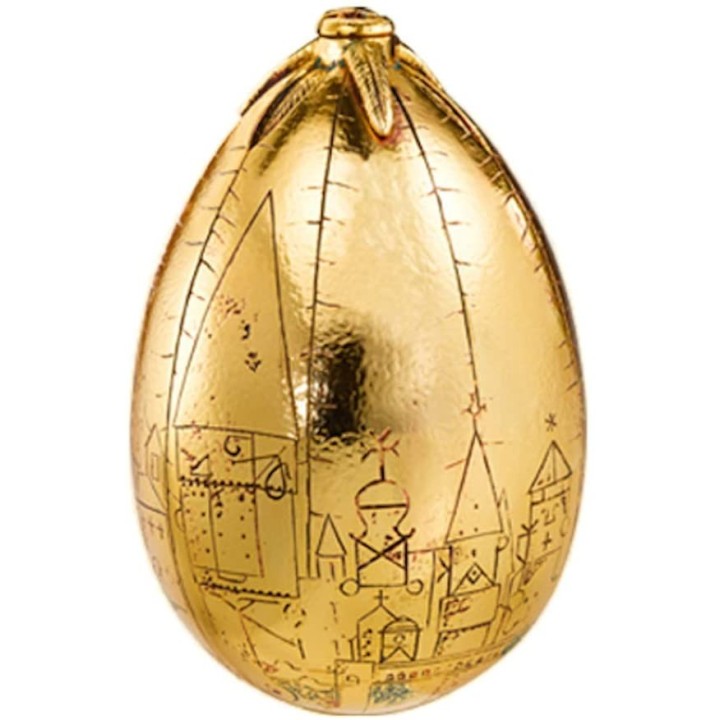 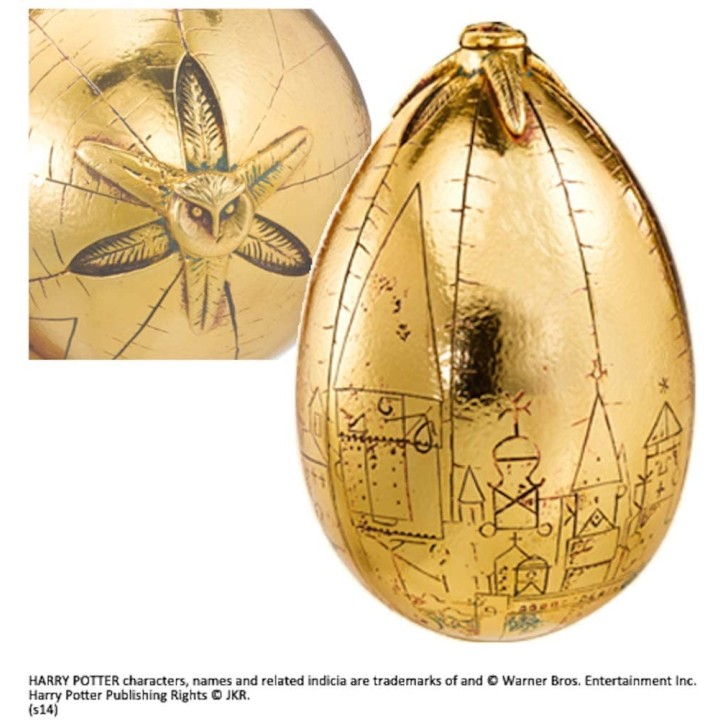 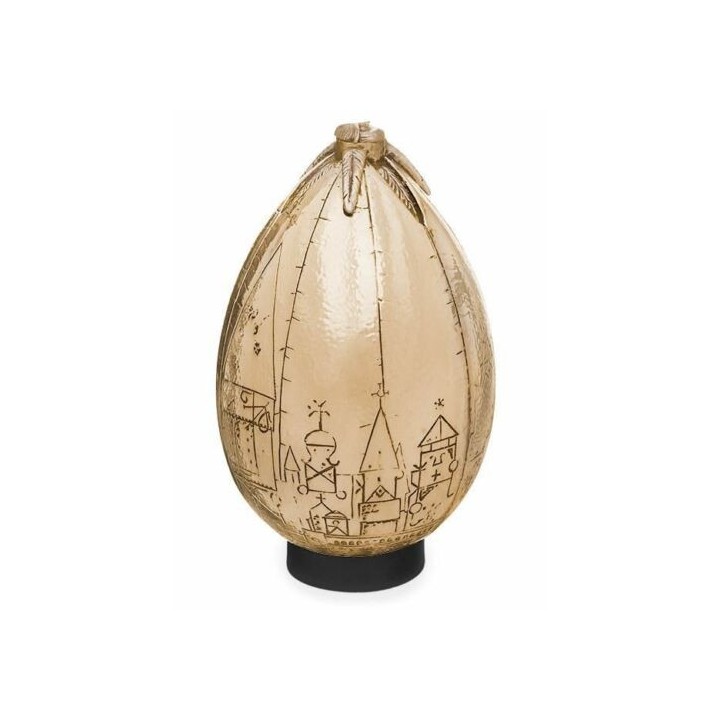 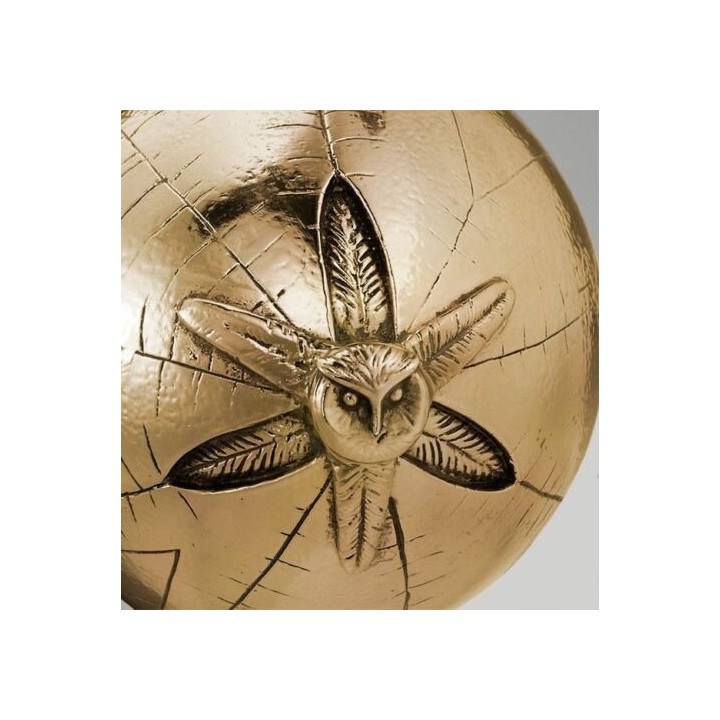 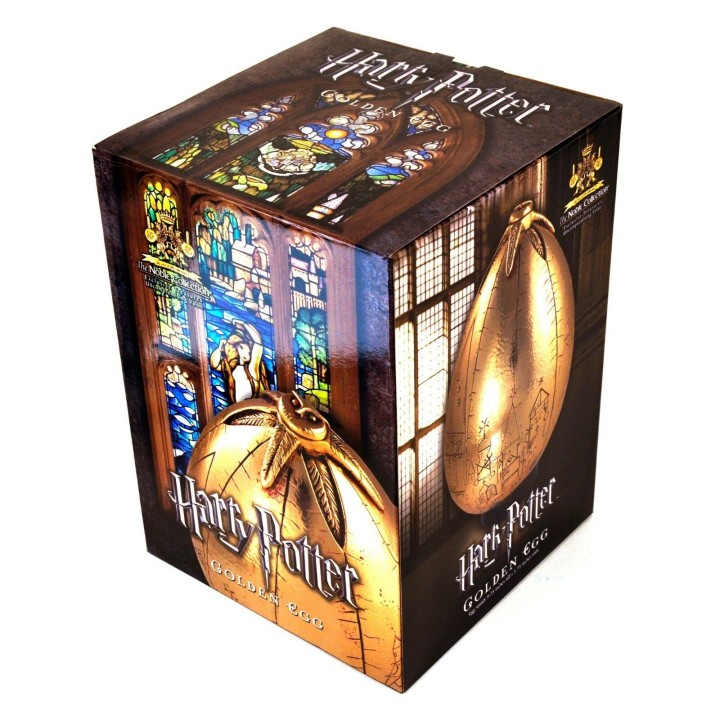 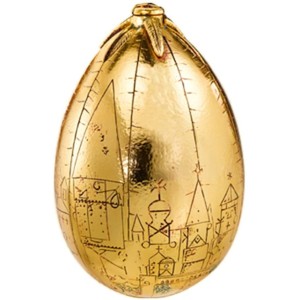 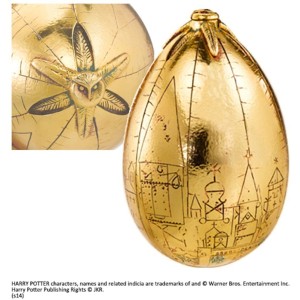 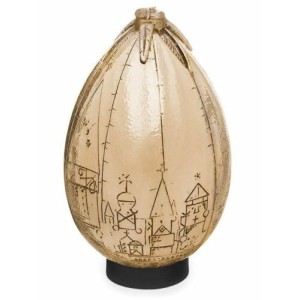 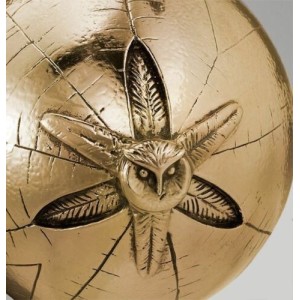 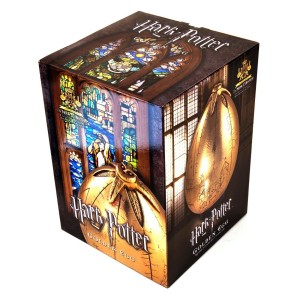 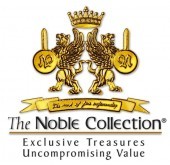 The golden egg of the trimagic tournament as a noble collector's item!

The Golden Egg was a key in the first task of the trimagic tournament and had to be stolen from a dragon's nest.

But to own this great replica of the golden egg, you don't have to fly around a Hungarian horntail first.

In total size the golden egg is about 23 cm high. A nice eye-catcher for every showcase of a real Harry Potter fan! 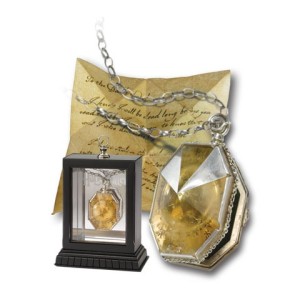 €69.90
This medallion is a Black family's heirloom. With the help of his house-elf Kreacher, Regulus exchanged it with Salazar Slytherin's Medallion, which was hidden in the sea cave, in an attempt of destroying Voldemort's Horcrux and breaking down the Dark Lord. Regulus was killed in the process when he was dragged underwater from the Underworld, but... 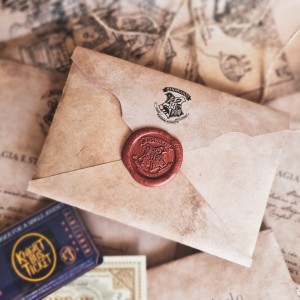